This site is for all things Super Sheep: the ongoing adventures of Shadwell Sheep and her trusted gang of wooly crime fighters…

In 1999 I was directing a production of Rumpelstiltskin (Barry the Penguin and the Girl who spun Straw into Gold) for the Open Air Theatre Festival at the St Fagans Museum of Welsh Life. A friend had brought his four children to see the show and we were walking through the grounds before the show and came across a field full of sheep. Most of the sheep were huddled together, but one sheep was stood some distance away from the others. Intending to impress the children I told them that this sheep was in fact Billie, one of the famous Super Sheep, and that was why she was on her own. I told the children (one of whom was rather sceptical) to call out and shout “Hello, Billie”. They did as I had asked and then, as if by magic, this sheep turned towards us, walked over and stuck her head through the fence. The children petted her and we were all pretty amazed. As soon as I saw my co-writer and composer James Williams, I told him we had to tell the story of how Billie became a Super Sheep and the following year we premiered Snow White & the 7th Sheep.

But then I felt that we should go back to the beginning and tell the stories of the other six sheep who would become Super, starting with their leader… Shadwell. 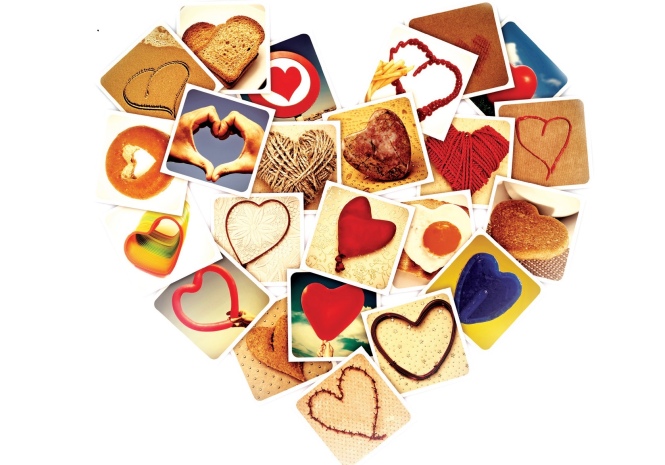